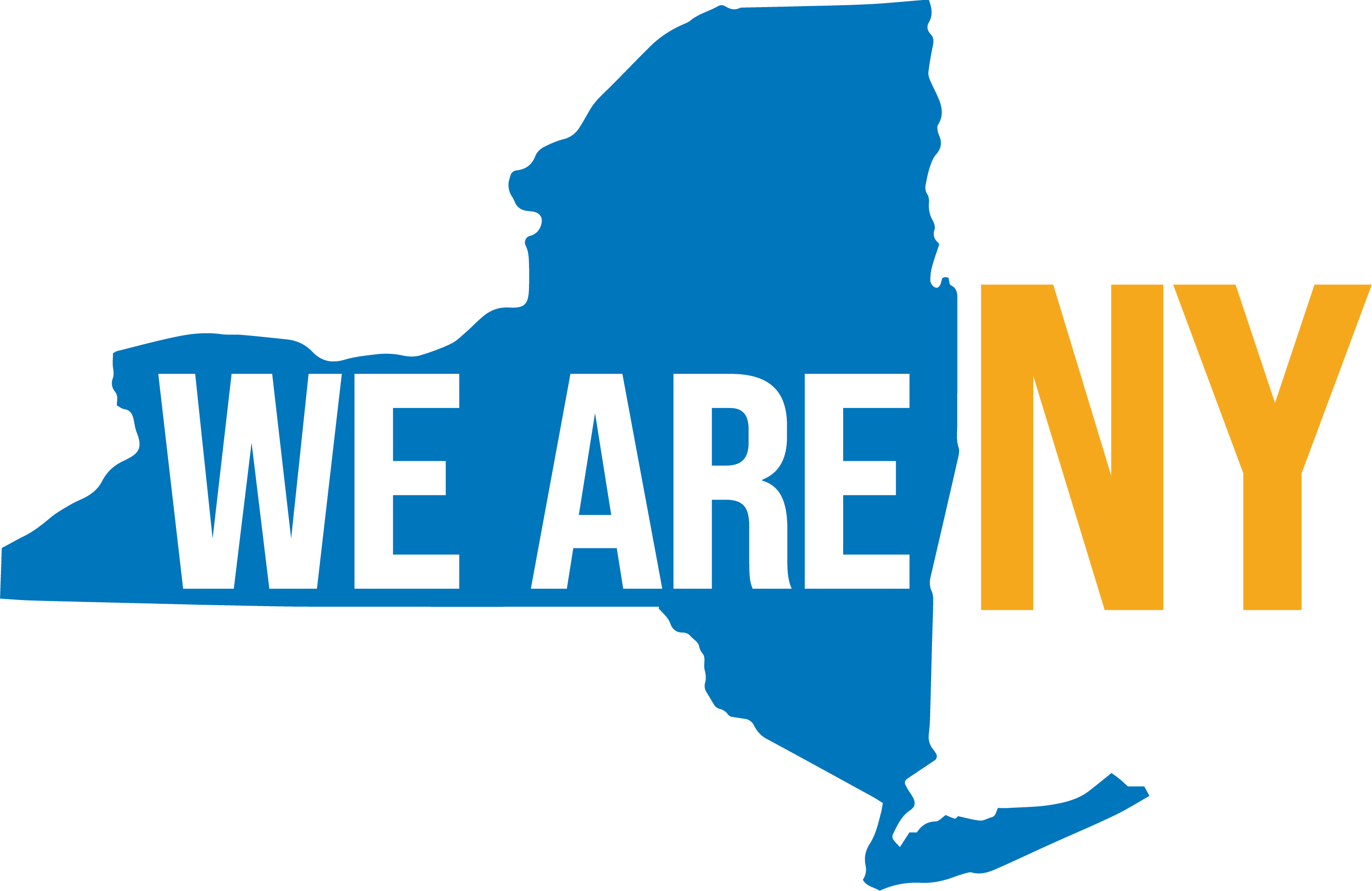 In direct response to the white supremacist act of terror at a Buffalo supermarket, Governor Hochul proposed a comprehensive plan that included strengthening state gun laws, holding social media companies accountable, and preventing acts of domestic extremist violence. Less than one month after the tragic shootings in Buffalo and Uvalde, Texas, Governor Hochul signed bills into law that close critical loopholes and protect New Yorkers from the scourge of gun violence.

The package strengthens the state's gun laws, closes critical loopholes exposed by shooters in Buffalo and Uvalde, and protects New Yorkers from the scourge of gun violence that continues to infect our nation and endanger our communities.
Among other reforms, this nation-leading legislation bans the sale of semiautomatic rifles to anyone under 21, restricts the sale of body armor to those in an eligible profession, strengthens our Red Flag Law, and requires microstamping for new semiautomatic handguns.
Signed into law less than one month after the tragic shooting in Buffalo, this comprehensive ten-bill package includes new measures that will save lives.
Learn More

Get Updates from Governor Hochul

Sign up for emails from the Governor's office to learn about issues important to New Yorkers. 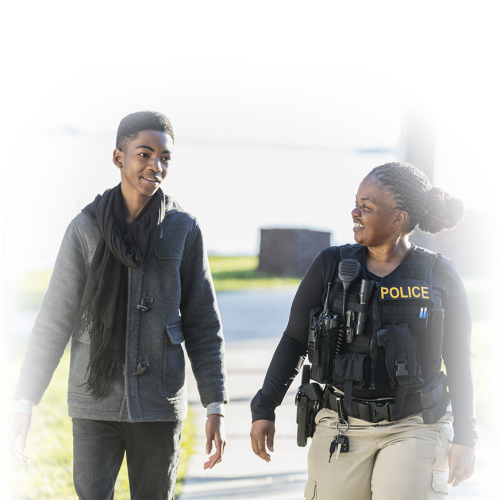 The FY2023 Budget includes meaningful and significant changes to our public safety laws. In addition to tackling the pervasive unease many are feeling in our streets, these changes will make our state safer and our criminal justice system fairer.

We will continue to confront this epidemic head-on, stamp out extremists who threaten our communities, strengthen the toughest gun laws in the country and do whatever it takes to keep New Yorkers safe.

Governor Hochul issued a referral to the Attorney General to investigate social media platforms used by the Buffalo shooting suspect.

Governor Hochul is expanding resources for targets of hate crimes and strengthening our laws to protect victims.

Find the latest news on Governor Hochul's efforts to reduce gun violence and protect public safety. Text Safety to 81336 to get gun violence prevention updates sent directly to your phone.