Building today for a better tomorrow.

To grow New York's competitiveness in the 21st century global economy, New York State is building today for a better tomorrow with a $311 billion infrastructure plan to build the new New York. It is the largest infrastructure and development plan in the nation.

Governor Cuomo's administration has restored the public’s faith in government’s ability to get big projects done on time and on budget. Completed projects include the new Governor Mario M. Cuomo Bridge between Rockland and Westchester counties, the Kosciusko Bridge connecting Brooklyn and Queens, and fully restored the L Train tunnel without a major shutdown — all of which were completed ahead of schedule.

Governor Cuomo intervened on this project to avoid the L train shutdown for commuters while the MTA repairs significant damage to the Canarsie Tunnel caused by Superstorm Sandy. 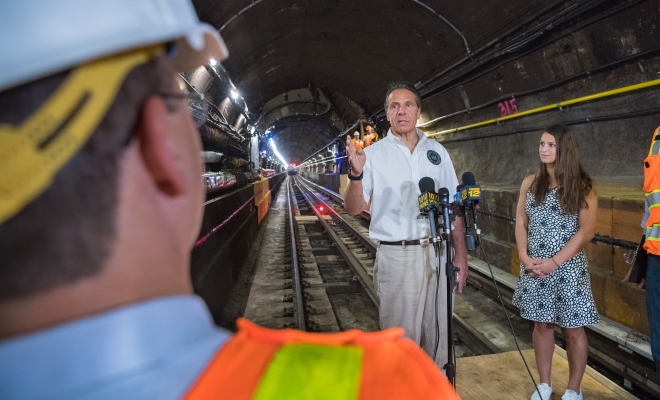 A Revised Approach to the L Project Tunnel Rehabilitation

After an extended pattern of flooding along Lake Ontario and the St. Lawrence River, Governor Cuomo created the Lake Ontario Resiliency and Economic Development Initiative (REDI) to increase resilience of shoreline communities and bolster economic development.

Airports are the Gateways to the Global Economy 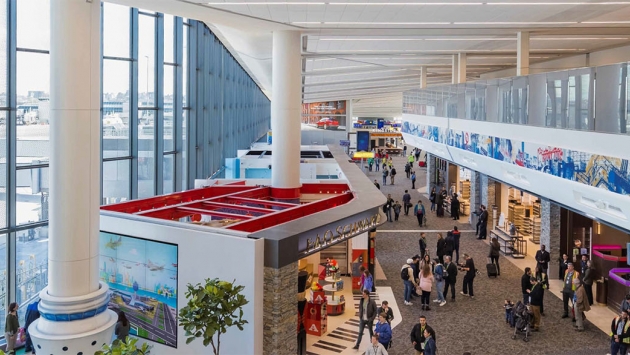 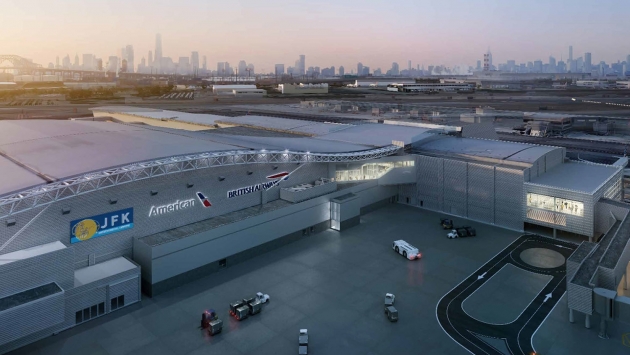 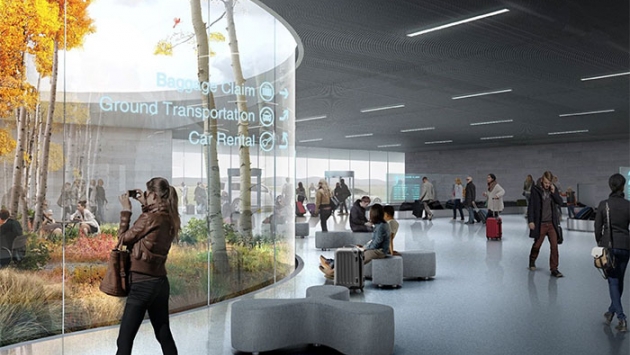 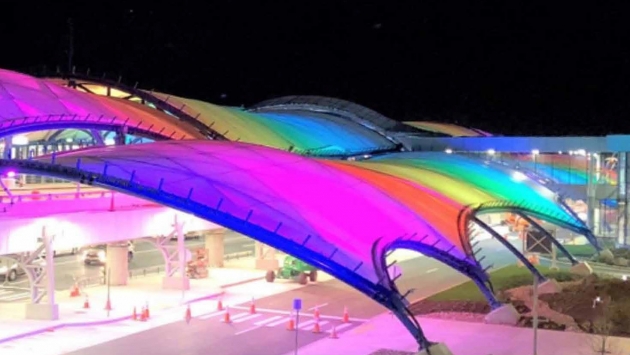 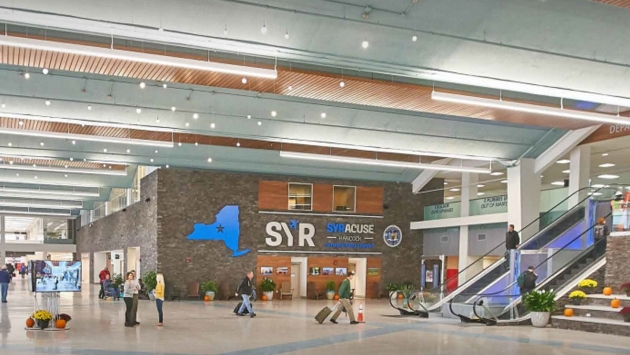 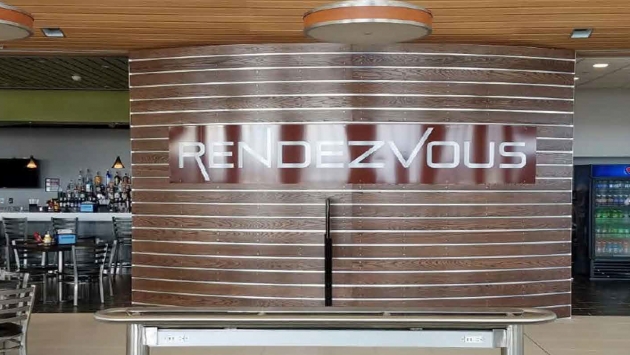 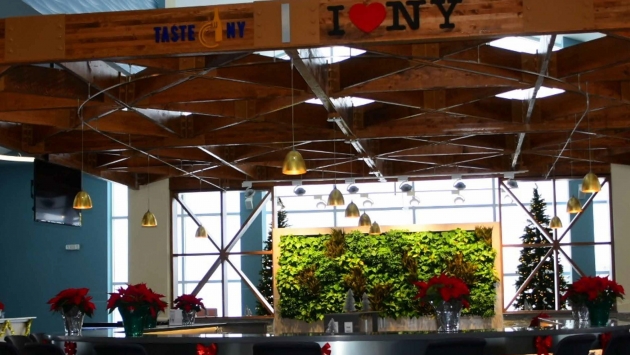 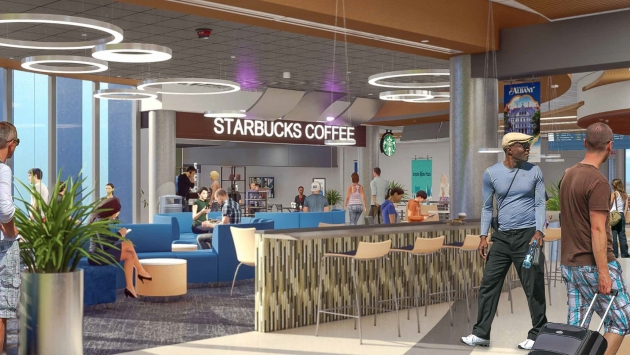 Modernizing Albany International Airport: As part of the $72.1 state investment, the Albany Airport Transportation Corridor was completed in November 2019. 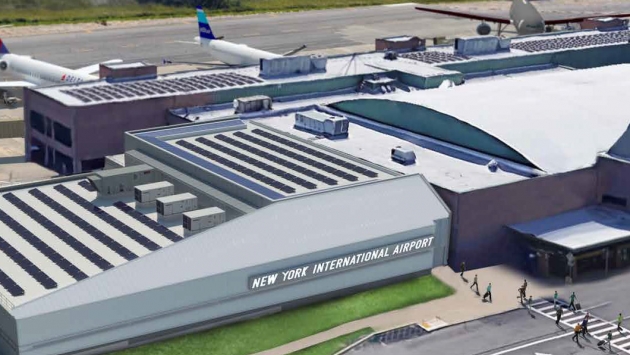 Get the complete details on the transformation of JFK into a world-class airport.

After 50 years of delay, Exit 3 on the Northway finally becomes a reality as part of the transformation of the Albany airport and its transportation corridor.

The second span of the new Kosciuszko Bridge opened August 29, 2019, four years ahead of schedule and on budget.

Replacing the Tappan Zee Bridge
After more than a decade of discussion and delay, Governor Cuomo pushed the project forward in less than one year to replace the 62-year-old Tappan Zee Bridge.
Design-Build Construction Process
Championed in New York by Governor Cuomo, this process incentivizes the private sector to be creative on approaches that speed construction time and reduce cost, while the state also gets the assurance of cost certainty.
On Time, On Budget
The Mario M. Cuomo Bridge fully opened to traffic in September 2018, stayed on budget at $3.98 billion, and is designed to last 100 years without needing major maintenance.
Learn More

Governor Cuomo's proposal will increase capacity of the commuter railroad - built in the mid-19th century - while improving service, safety and quality of life for people on Long Island.

After nearly a century of false starts, the long-awaited Second Avenue Subway is here and now open to the public.

Learn more about what the state is doing to build a new New York and other issues important to New Yorkers.