Since taking office, Governor Cuomo has replaced the State's top-down, "one-size fits all" approach to economic development with one that is regionally-based and performance-driven.

Communities are empowered, determining their own destiny through comprehensive strategic plans developed by the Regional Economic Development Councils, which are guiding the greatest investment in Upstate's history and actively supporting tens of thousands of jobs across the state.

This new approach has been extended to our urban centers. Governor Cuomo has made it a priority to end the cycle of decline in our Upstate cities and breathe new life into our downtowns. And it's working - with the transformation of vacant historic buildings into active mixed-use developments with apartments, businesses and restaurants, and innovative companies attracting young people to Upstate's urban centers.

We will continue stimulating growth across the state’s regional economies – from the ground up –while the Empire State remains the globe’s beacon of economic opportunity.

Watch a video series on the economic successes of each region in the state.

This initiative is a key component of Governor Cuomo's approach to economic development, putting into place a community-based, bottom up approach and establishing a competitive process for State resources.
Established in 2011, the 10 Regional Councils develop long-term strategic plans for economic growth in their regions. They are made up of local experts and stakeholders from business, academia, local government, and non-governmental organizations.
Since 2011, more than $6.1 billion has been awarded to over 7,300 projects that are projected to create and retain more than 230,000 jobs statewide.
Learn More

Modeled after the successful Buffalo Billion Initiative, the URI is an opportunity for Upstate communities to address economic challenges of their regions and work together to bring jobs back.

Now in its fourth year, this initiative is transforming neighborhoods into vibrant communities where the next generation will want to live, work & raise families.

Since the historic $1B program began, the Queen City has again become a global destination to live and work - prompting the launch of Phase II to extend the progress to the neighborhood level.

Ride Sharing is Now Available in Upstate and Long Island

The launch of ride sharing in every corner of New York brings new economic opportunities, jobs and a cost-effective transportation alternative.

Largest Investment in State History
The $20B, 5-year plan to advance the construction of affordable housing and combat homelessness was made possible by the release of $2.5B in capital funding delivered in the FY 2018 Budget.
Adding Critical Supply to the State's Stock of Affordable Housing
The plan commits $10B to create and preserve more than 110,000 units across NYS, including 12,000 units created through the new "Affordable New York" program formerly known as 421-a.
Landmark Commitment to Supportive Housing
The plan also includes a $10B commitment to create 6,000 new supportive housing beds, including $7.5 billion to end the homelessness crisis across the state.
Affordable Housing Plan Update 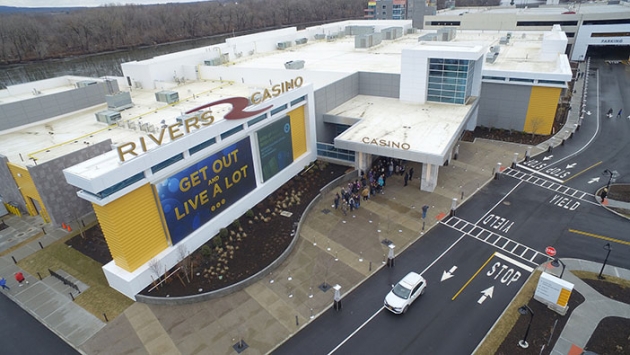 Located in the Capital Region, Rivers Casino & Resort in Schenectady opened in February 2017. 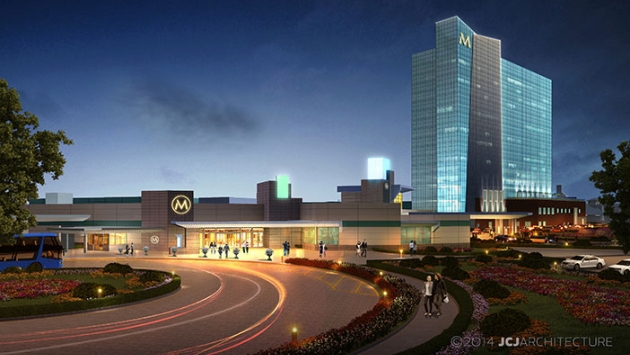 Located in the Catskills, the Montreign Resort Casino, a Resorts World property is expected to open in March 2018. 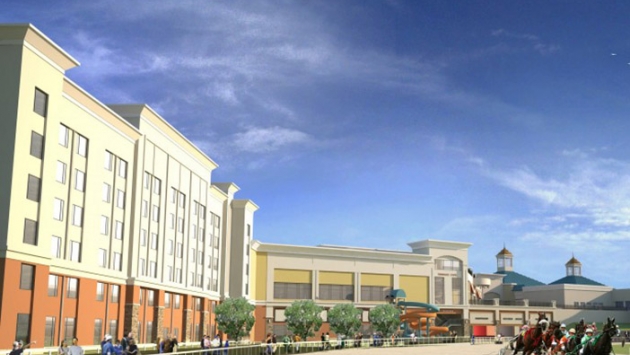 Located in the Southern Tier, Tioga Downs transitioned from a VLT facility to a full casino and opened in December 2016. 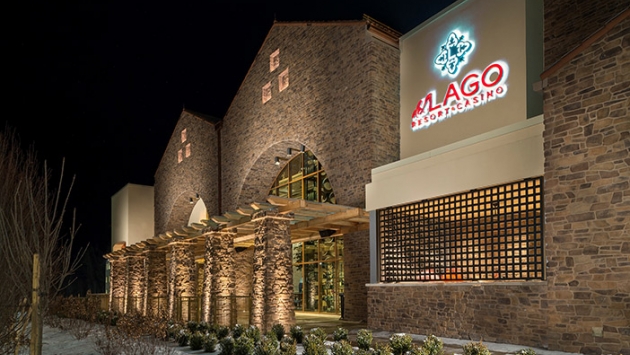 Located in the Finger Lakes, the del Lago Resort & Casino opened in February 2017.

Learn more about what the state is doing to revitalize our communities.