Earlier today, Governor Andrew M. Cuomo toured the route within Clinton Correctional Facility that two inmates used to escape last night. Following the tour, the Governor delivered an update on the status of search efforts for Richard Matt and David Sweat. Both individuals are considered to be a danger to the public, and the Governor strongly urged anyone with possible information or with knowledge of unusual activity to contact the State Police.

Richard Matt, 48 years old, a white male, 6’ tall, 210 pounds, with black hair and hazel eyes. He has tattoos on back “Mexico Forever”, a heart on his chest and left shoulder, and a marine corps insignia on his right shoulder.

Sweat is serving a sentence of life without parole following his conviction in Broome County for one count of Murder 1st Degree after he caused the death of a Broome County Sheriff’s Deputy on July 4, 2002. Sweat was transferred to Clinton Correctional on October 30, 2003.

Matt is serving a sentence of 25 years to life following his conviction in Niagara County for three counts of murder, three counts of kidnapping, and two counts of robbery after he kidnapped a male victim and caused his death by beating him on December 3, 1997. Matt was transferred to Clinton Correctional on July 10, 2008.

Both are considered to be a danger to the public. If located DO NOT approach them. Contact 911 or the New York State Police immediately at (518) 563-3761.

Anyone in the Dannemora area should contact the New York State Police if they saw or heard anything early this morning, or find that they have a vehicle which is unaccounted for.​ 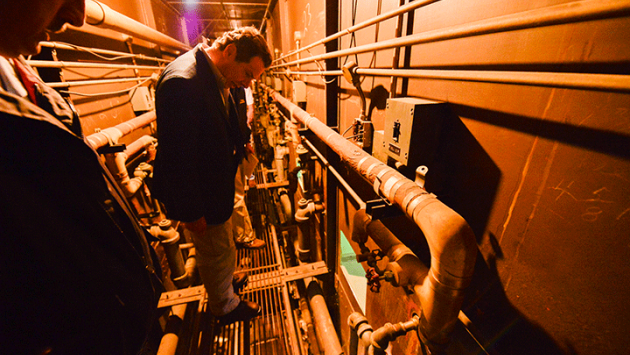 Governor Andrew M. Cuomo delivered an update at the Clinton Correctional Facility in Dannemora on the status of search efforts following the escape of two escaped inmates, Richard Matt and David Sweat. 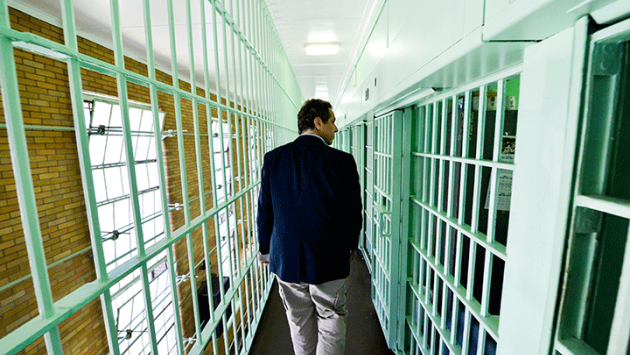 Both individuals are considered to be a danger to the public, and the Governor strongly urged anyone with possible information or with knowledge of unusual activity to contact the State Police. 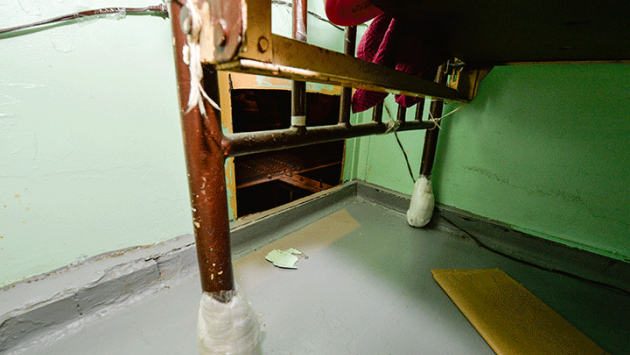 Anyone in the Dannemora area should contact the New York State Police if they saw or heard anything early this morning, or find that they have a vehicle which is unaccounted for.​ 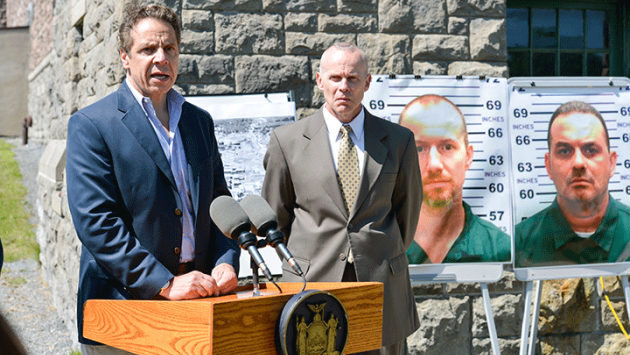 This is a first time in this institution’s history that anyone has escaped from the maximum security portion of this facility.

The Governor’s update is available on YouTube here and in TV-quality (h264, mp4) format here. A transcript of the Governor’s remarks is at the bottom of this release.

A rush transcript of Governor Cuomo’s remarks is below.

Thank you very much. As you’ve heard, there was – two people escaped from Clinton Correctional Facility. This is a first time in this institution’s history that anyone has escaped from the maximum security portion of this facility. The facility opened in 1865 so this is quite an unusual occurrence. As you heard from the Commissioner, it was an elaborate plot. We went back and pieced together what they did. It was elaborate. It was sophisticated. It encompassed drilling through steel walls and steel pipes. So this was not easily accomplished. The Commissioner of Corrections is going to undertake a full investigation.

We want to find out how it happened – suggestion that they needed power tools to accomplish this. How did they get the power tools? From who? How? So we will undertake a full investigation to make sure that this was the first and the last time that anyone escaped from this facility. The State Police, Major Guess, outlined the operation that they’re going through to find the escapees. They’ve done an extraordinary job in coordinating resources. The State Police are here. I want to thank local law enforcement that has been great in their partnership working with the State Police as well as the Department of Corrections, which has deployed extraordinary troops and extraordinary resources to be part of this collective effort.

First order of business is to find the two individuals and return them to prison. That is the first order of business. We’re working on that and we’re asking for the help from the people across the state today. These are two dangerous individuals. One was incarcerated for killing a sheriff. So these are dangerous people. And they’re nothing to be trifled with and we want the help of the public. We want New Yorkers exercising that spirit of community that makes New York so special. We have pictures being posted of these two individuals. If you see them, if you know anything, if you have heard anything, please contact the State Police or your local police as soon as possible. It’s very important that we locate these individuals. They are dangerous and we want to make sure that they don’t inflict any more pain and any more harm on New Yorkers. So we’re asking for the help of New Yorkers.

I again commend the State Police and the local police agencies that are together coordinating in this hunt to return the escapees and I thank the Commissioner of Corrections for his diligence. They are just at the beginning of the investigation. We have more questions than we have answers, but over the coming days and weeks, I’m sure that we’ll have more. Any questions for myself, the Commissioner or the Major?