Governor Andrew M. Cuomo today announced that his Administration is dramatically increasing its goal for minority-and-women-owned enterprises (MWBE) state contracting utilization to 30 percent – as new data released today showed that New York State has far exceeded the original 20 percent goal that he set in his first State of the State address. That 30 percent goal represents the highest such target in the nation for any state government.

Governor Cuomo made the announcement at the start of New York State’s Fourth Annual MWBE Forum in Albany – where he unveiled new data on record MWBE utilization in state contracting of 25 percent in FY2013-14 – which represents a total of nearly $2 billion in contracts. That figure is up dramatically from the 10 percent MWBE state contract utilization rate in FY2010-11 when Governor Cuomo took office.

"Discrimination and racism is alive and well and it is illegal. Government has an affirmative obligation to right these wrongs, and we need to have the same strength in enforcing these laws as we do with criminal and drug laws," Governor Cuomo said. "First, we worked hard to fix the MWBE program, looking at the goals set for the program and what had actually been achieved. We exceeded our goal of state contracts going to MWBE contractors, from 20 percent to 25 percent – that's $2 billion and the highest in the nation. New York has done many things but we still have more to do, and that is why we are proud to announce a goal of 30 percent, the highest in the United States, to continue this progression and momentum and ensure that MWBEs are fully represented in this state."

In 2011, Governor Cuomo established, by executive order, a statewide MWBE Team to explore ways to eliminate barriers and expand the participation of MWBEs in State contracting. Three years later, a number of key initiatives that the MWBE Team pushed forward, including an improved online reporting system, a streamlined certification process, increased outreach initiatives, and a State-sponsored bonding program, have helped increase MWBE utilization beyond the 20 percent goal that the Governor set in his first State of the State address.

Governor Cuomo’s announcement came at the start of New York State’s Fourth Annual MWBE Forum at the Empire State Convention Center in Albany. The Forum, which runs through October 2nd, provides MWBEs and small, emerging businesses with an opportunity to learn about the New York State procurement process, State contract opportunities, and connect with public and private sector decision makers to expand their business and increase competitiveness. The goal of the Forum is to make the process of doing business with the State easier and to serve as a “one-stop shop” that features New York State contract and business expansion opportunities for MWBEs and small businesses.

During the MWBE Forum’s opening session, Alphonso B. David, Deputy Secretary and Counsel for Civil Rights, highlighted three initiatives that Governor Cuomo launched since January that are designed to contribute to MWBE participation on New York State contracts – and the progress already made to date.

The Governor's MWBE Team includes the following elected officials, business and academic leaders, and members of the Governor's cabinet and administration: 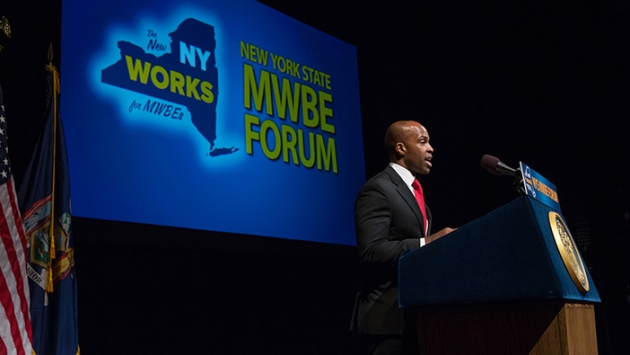 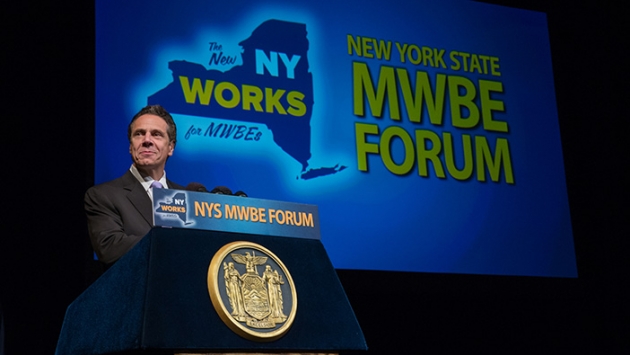 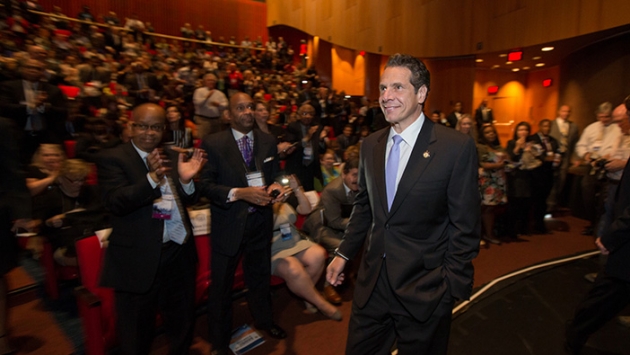 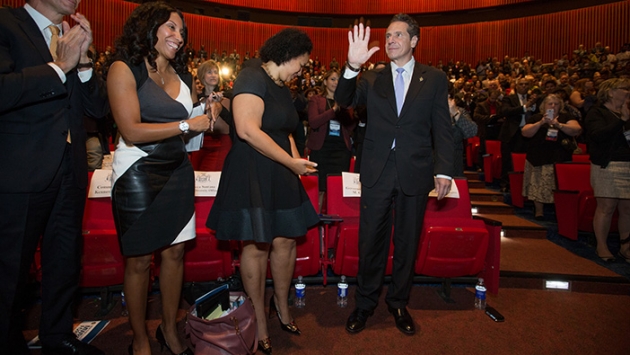 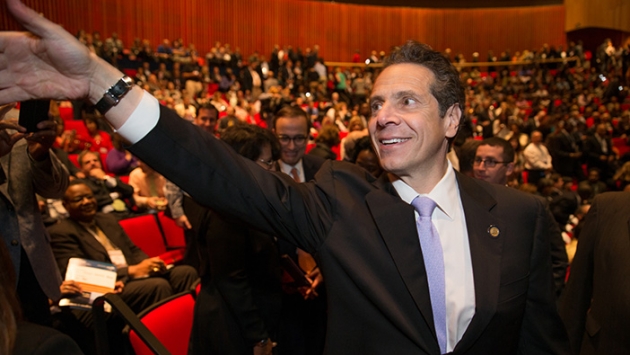