Amendment Would Enshrine that State Shall Protect the Rights Established by Roe v. Wade Regardless of What Happens at the Federal Level

Governor Andrew M. Cuomo today announced he is proposing to once and for all guarantee a woman’s right to choose in New York by codifying the protections established by the 1973 Roe v. Wade into the state constitution. This would ensure these protections remain in place in New York in the event this decision is overturned, or altered by a new U.S. Supreme Court.

"As Washington seeks to limit women's rights, we seek to protect them, and as they threaten reproductive rights, I propose a constitutional amendment to write Roe v. Wade into the New York State Constitution to prevent any attack on the right to choose," Governor Cuomo said. "We will not allow the progress of the women's movement to be stopped, and we must seize this opportunity to bring the state and the nation forward and stand up for women's health. Make no mistake, we will always protect the right to choose in New York."

Roe v. Wade
The landmark 1973 U.S. Supreme Court decision, Roe v. Wade, held that the United States Constitution protects the right of a woman to choose to terminate her pregnancy prior to fetal viability or throughout pregnancy when it is necessary to preserve her life or health. In the 40 years since the decision, its core ruling has been continually upheld and the right to an abortion has been affirmed as constitutionally protected.

"Make no mistake, we will always protect the right to choose in New York."

In the past two years alone, the Governor has signed legislation to combat sexual assault on college campuses through the Enough is Enough Act; prevent sexual harassment in the workplace regardless of the size of the employer; end pregnancy discrimination; establish the longest and most comprehensive paid family leave program in the nation; and raise the minimum wage to $15 an hour. To learn more about New York’s Promise to Women, visit here. 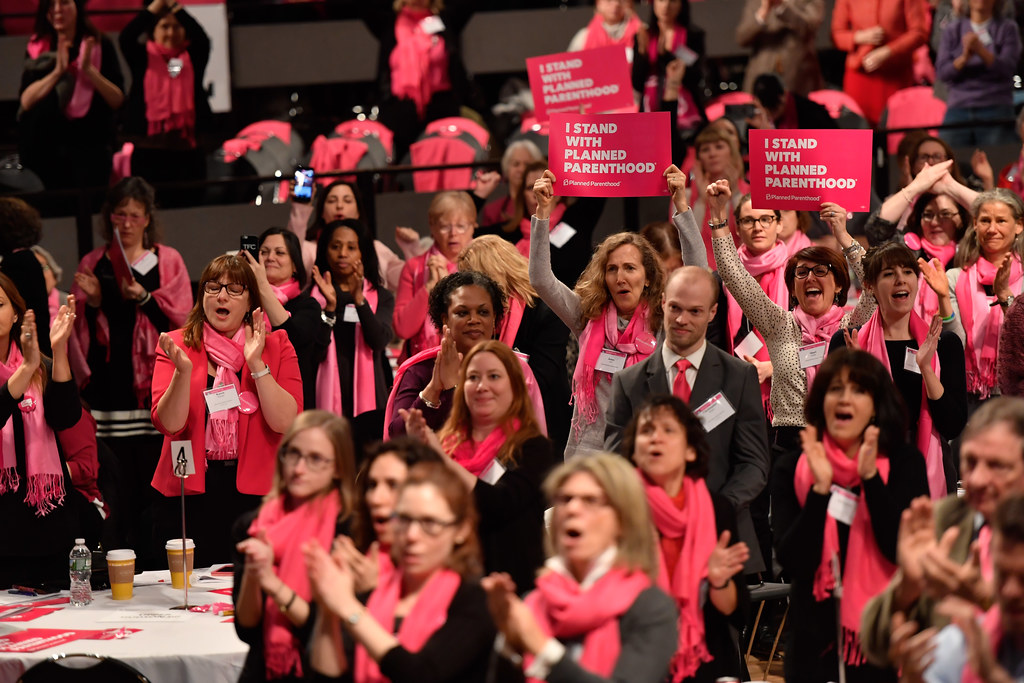 Cecile Richards, president of Planned Parenthood Action Fund, said, "We applaud Governor Cuomo for his leadership in New York to call for Roe v. Wade to be recognized in state law. We know that 7 in 10 Americans support Roe v. Wade and want to see it remain the law of the land. At a time when access to reproductive rights is under attack, we are grateful to champions across the nation who stand with the 2.5 million patients Planned Parenthood health centers care for with a whole range of health services, from birth control and cancer screenings to yes, safe and legal abortion. New Yorkers, like all Americans, deserve access to the full range of sexual and reproductive health care."

Kim Atkins, Board Chair, Planned Parenthood Empire State Acts, said, "Roe v. Wade handed down one of the most important legal rulings in our nation's history, and it is imperative that we uphold the right to choose. With that federal protection under threat, it is more necessary than ever before that states stand up for reproductive rights, and Governor Cuomo is leading the nation by proposing this amendment in New York. With a constitutional amendment, that right will be guaranteed by the state constitution, so that it cannot be stripped away, no matter what happens at the federal level. Thank you, Governor Cuomo, for standing tall for the right to choose in New York."‎