Governor Andrew M. Cuomo today directed the New York State Department of Health to investigate the hazardous conditions plaguing the New York City Housing Authority to protect New Yorkers. Prior to the announcement, the Governor toured the Jackson Houses, a NYCHA building in the Bronx, alongside Borough President Ruben Diaz, City Councilmember Ritchie Torres, Assemblyman Michael Blake, New York State's Health Commissioner Dr. Howard Zucker, and Jim Walden, an attorney for NYCHA tenants, where they saw evidence of mold, vermin, and decades-old, potentially hazardous paint peeling from the walls. The conditions present a clear threat to public health and serve as a reflection of conditions across NYCHA housing, which demand immediate action from the state.

"The situation we've seen is as upsetting and as disturbing as anything I've seen anywhere and I've been through the worst housing complexes all across this country," Governor Cuomo said. "It is just shocking that in New York State we would have people who are subjected to these conditions, and on behalf of the people of the state, I apologize to the NYCHA residents because they deserve better and they'll get better."

New York State Department of Health Commissioner Dr. Howard Zucker said, "NYCHA residents deserve safe and habitable housing, and the conditions I witnessed first-hand this morning simply do not qualify. Exposure to lead, mold and pests can have serious and lasting health effects, particularly for the most vulnerable New Yorkers. My team at the Department of Health stands ready to conduct further investigations and we commend Governor Cuomo for his leadership in addressing this serious matter."

At the Governor's direction, Commissioner of Health, Dr. Zucker, will be conducting a formal investigation into NYCHA properties after a state inspection indicated clear health and safety hazards. The public health hazards to be addressed by the investigation include mold and potential lead paint, two issues that have been neglected by city officials.

"The situation we've seen is as upsetting and as disturbing as anything I've seen anywhere and I've been through the worst housing complexes all across this country." 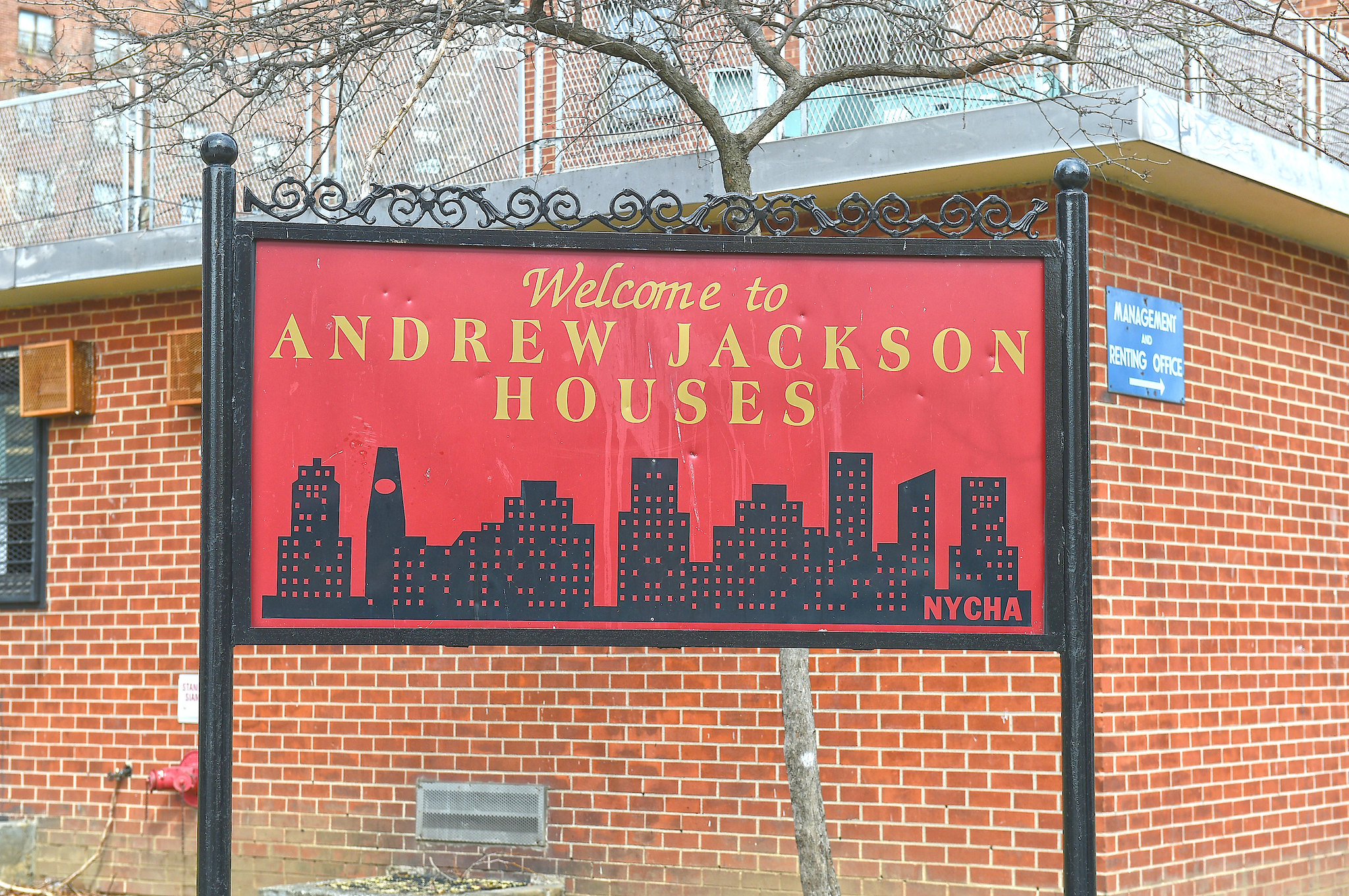 In addition to hazardous health conditions, many NYCHA tenants have been left without heat or hot water throughout the cold winter months. Despite the $300 million in state funding dedicated to NYCHA—the largest allocation of state funds to public housing—city officials previously determined that it will take up to four years to replace the failing boilers. The state is currently reviewing options, including an emergency declaration, to expedite immediate, competent repairs for tenants. NYCHA is currently home to more than 400,000 residents in roughly 180,000 apartments across the city.