Governor Andrew M. Cuomo today highlighted results from the first-ever Farm to Table Upstate-Downstate Agriculture Summit, which was introduced in the Governor’s 2014 State of the State address. The purpose of the Summit was to explore ways of increasing access to fresh food for underserved populations and growing New York City markets’ access to upstate agricultural producers as a means of boosting in-state production and consumption. Lieutenant Governor Robert J. Duffy presided over the first-of-its-kind summit, which took place today in New York City.

“One of New York’s strongest economic drivers is the connection between the multi-billion dollar upstate agricultural industry and the many world-class restaurants and marketplaces in the New York City area. Today we laid out our plan to strengthen that relationship and take the State’s agriculture and tourism sectors to the next level,” Governor Cuomo said. “By keeping the revenue generated from our farms and tables right here in New York, we can create more jobs and opportunities in communities across the State, and I am proud to be joining with our business and community partners to grow this vital part of our State’s economy.” 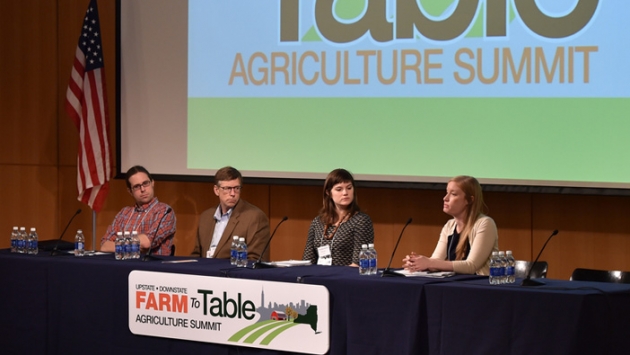 A number of ideas and next steps were brought forth as a result of the summit. 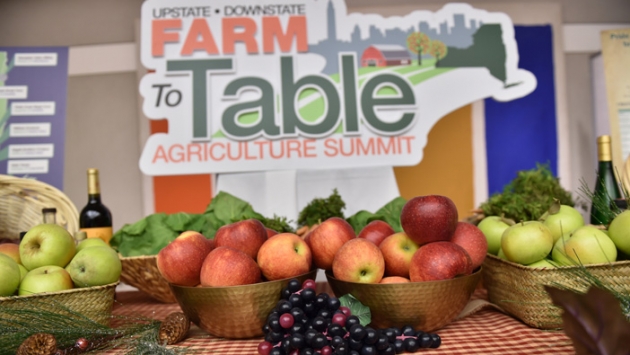 By keeping the revenue generated from our farms and tables right here in New York, we can create more jobs and opportunities in communities across the State. 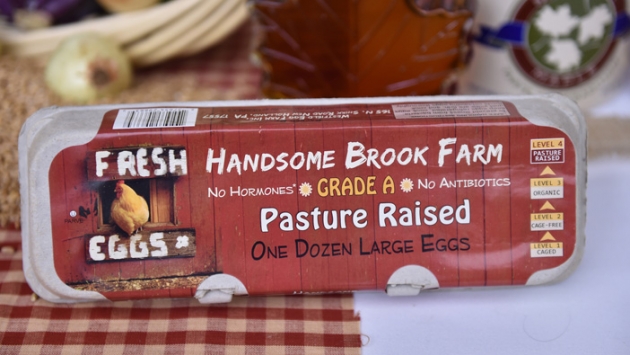 The purpose of the Summit was to explore ways of increasing access to fresh food for underserved populations. 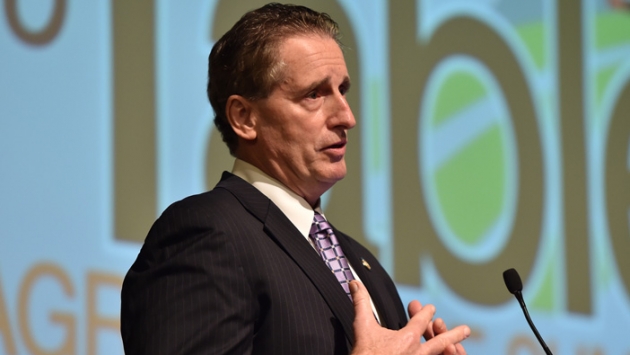 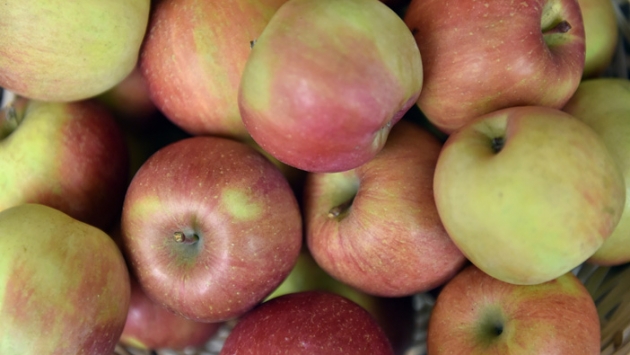 “Today’s Summit produced an array of ideas to further strengthen the State’s agriculture economy, and I was proud to preside over such a comprehensive event,” Lieutenant Governor Robert J. Duffy said. “Governor Cuomo has been a leader and innovator in finding new ways to leverage our agriculture industry with the downstate market. I applaud him for his efforts and thank New York City’s leaders for hosting today’s event as we move forward to expand this partnership.”

“From growers’ markets to rooftop farms to food manufacturing, this is a part of our economy that’s growing by leaps and bounds. The Governor’s Farm to Table summit is good for farmers and growers upstate, and great for New York City’s booming restaurant and culinary scene,” said NYC Deputy Mayor for Housing and Economic Development Alicia Glen. “These are the kind of partnerships that will mean more opportunity for our people and will make our city a more dynamic place to live and visit. We look forward to working with the Governor and our partners all over the state to continue to build a strong local food economy.”

A number of ideas and next steps were brought forth as a result of the summit, including:

Governor Cuomo has made opening new markets and increasing opportunities for New York State agriculture producers a priority, committing to maximize business between upstate producers and downstate consumers through the State’s multi-billion dollar agriculture industry. This is being achieved by creating new marketplaces for agriculture producers, increasing the “buy local” purchasing power of State institutions and facilitating connections to spur economic growth while keeping New York food marketplace dollars in the State.

In 2011, the Governor created the FreshConnect Farmers’ Markets to increase access to healthy, locally-grown foods and address the issue of food deserts in the State’s urban areas. The Administration has invested $3.6 million in food hubs in Canastota, Kingston, Groton, Canton and Riverhead, providing a location for farmers to deliver their goods and get them processed for distribution to restaurants, grocery stores and consumers.

The Governor also created one of the most effective marketing initiatives in New York State history, Taste NY, the goal of which is to highlight New York’s world class agricultural products to the masses through stores, events and special initiatives. He recently announced the next phase of Taste NY, which will include a revamped website with online purchasing options, Taste NY stores and vending machines at all SUNY and CUNY campuses, expanded Taste NY options at all 27 New York State Thruway Travel Plazas, additional Taste NY products in vending machines and a mobile phone application.

State Agriculture Commissioner Richard A. Ball said, “As farmers, we live and work just a few hours away from the largest appetite in the world in the New York City metropolitan area. The potential for upstate farmers to harness this marketplace is limitless and we just need to connect the dots better. I’d like to thank Governor Cuomo and Lt. Governor Duffy for convening this important summit, which will help expand new markets for our producers and grow our state’s agricultural economy.”

Office of General Services Commissioner RoAnn Destito said, “Governor Cuomo has made expanding the volume of New York State food products purchased by state and local governments a priority. Working with Ag and Markets, DOCCS, and OMH as well as our partners at Cornell Cooperative Extension, we have already increased the purchase of New York State grown and produced items including apples, potatoes, onions, cabbage, and yogurt. And we plan to continue working with agencies, institutions, and schools to help them add even more locally sourced food items to their menus.”

Empire State Development President, CEO and Commissioner Kenneth Adams said, “The progress made at the first ever Farm to Table Summit will help strengthen the connection between Upstate farmers and the downstate market and promote New York’s agriculture products. I commend Governor Cuomo and Lieutenant Governor Duffy on their continued efforts to boost our state’s agricultural economy through initiatives like Taste NY, the New Farmers Grant Fund, and the Dairy Summits which help our farmers and create jobs.”